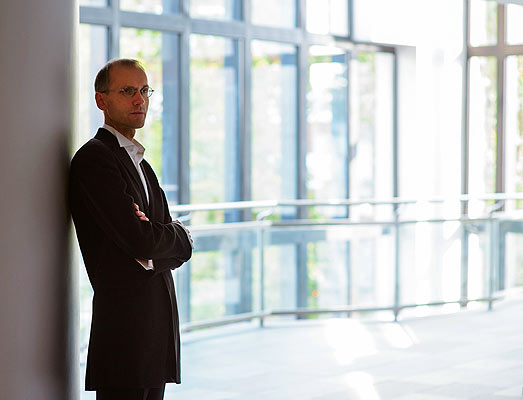 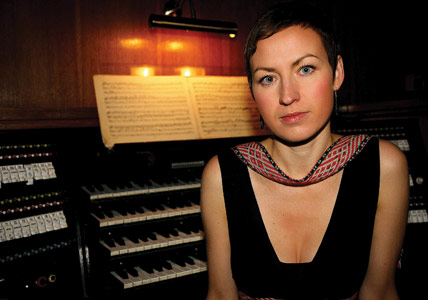 Ludwig van Beethoven, whose 250th birth anniversary is celebrated by several concerts and premieres during the festival, has made an extraordinary contribution to the repertoire of classical music, especially symphony and piano music. His 32 piano sonatas belong to the canonical piano repertoire and have been an impetus for the birth of countless new works. The main work of the concert will be Beethoven’s original chamber version of Symphony No 2. But also modern composers have been inspired by Beethoven… the program includes Moonlight Sonata by a leading Moscow composer Victor Ekimovsky, Hommage à brillance de Lune by Peeter Vähi, and a première of Thirsteth for Light by Marianna Liik. All the composers, except the Grand Master, will attend the concert. 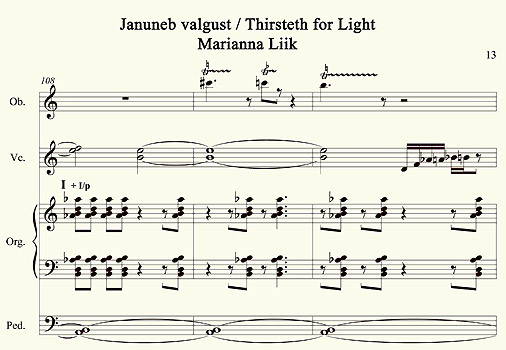 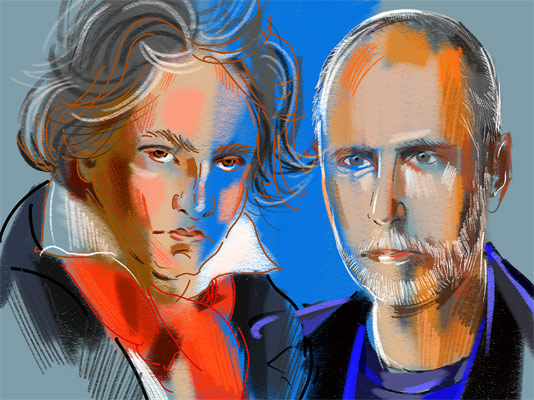 During the creative period, I was accompanied and inspired by Beethoven’s Piano Sonata No 31 Op 110 the intervals from which can be heard shimmering through the piece. (Marianna Liik)