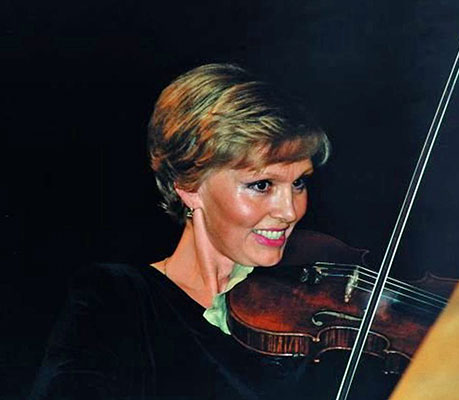 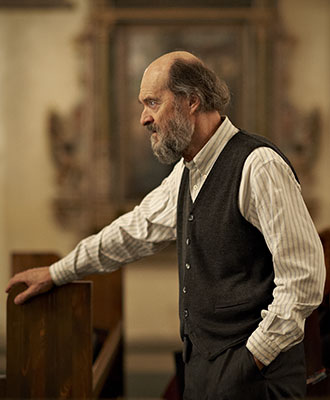 Gidon Kremer was born in Riga. His father was Jewish and had survived the Holocaust. His mother had German-Swedish origins. He began playing the violin at the age of 4, receiving instruction from his father and grandfather who were both professional violinists. From 1965 Gidon Kremer studied with David Oistrakh at the Moscow Conservatory. In 1967, he won 3rd prize at the Queen Elisabeth Music Competition in Brussels; then, in 1969, 2nd prize at the Montreal International Violin Competition followed by 1st prize at the Paganini Competition in Genoa; and finally 1st prize in 1970 at the International Tchaikovsky Competition in Moscow.
Kremer’s first concert in the West was in Vienna’s Musikverein in 1970, where he played with the Wiener Symphoniker. He debuted in Germany at the festival Bachwoche Ansbach and in the Berlin Philharmonie in 1975 and in London under André Previn in 1976, followed by appearances at the Salzburg Festival in 1976 and in New York City and in Japan in 1977. In 1980, he left the USSR and settled in Germany. In 1981, Kremer founded a music festival in Lockenhaus, Austria, with a focus on new and unconventional programming, serving as artistic director for 30 years until 2011. In 1997, Kremer founded Kremerata Baltica.
He has a large discography on the Deutsche Grammophon, for which he has recorded since 1978. He has also recorded for Philips Records, EMI, Decca Records, ECM and Nonesuch Records. Celebrating the 70th birthday of Gidon Kremer, on 14 October 2016 Deutsche Grammophon released a box set “GIDON KREMER Complete Concerto Recordings on Deutsche Grammophon”. ECM Records marked the occasion with a new album released in 2017, recorded together with Kremerata Baltica.