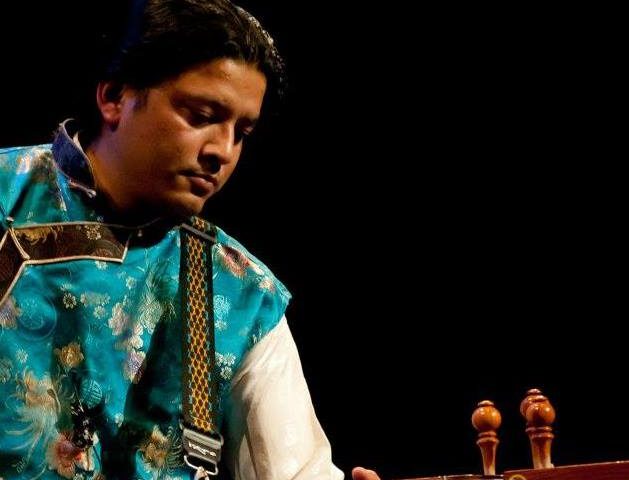 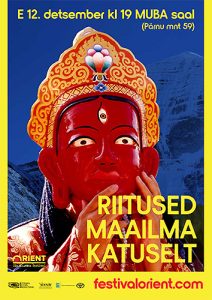 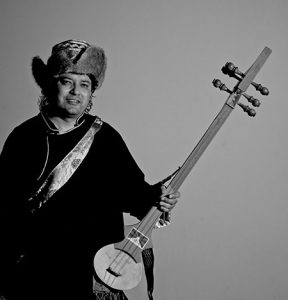 Already in his early childhood, Lobsang was introduced by his father first into the world of Tibetan dance and thereafter song and music, despite their being forced to live in exile. As an adult Lobsang Chonzor decided to dedicate his life to making his homeland flesh and blood again through Living Art. Having completed the studies, he became a teacher of dance and music as well as joined the Snow Lion Cultural Troupe, taking them up to a professional level. He was tutored by the best masters of the Tibetan Opera Association. During 2000–2007, Lobsang and Snow Lions toured extensively in India, Bhutan, Russia, Great Britain, France and many other European countries. His powerful and luminous voice draws inspiration directly from the purest and most authentic source of Tibetan tradition which he presents with ease to the 21st century audience. His artistic achievement is crowned by Prix des Musique d’Ici that he and his trio Kyab Yul-Sa were awarded in 2021. Though living in exile, he was lucky to grow up in a small town in North-East India where the Tibetan population was remarkably numerous and active in keeping their heritage and tradition as well as education in the form of a refugee school.

LHAMO GHUR (prayer for the joy of the world and living beings; from the “opera” entitled Nangsa Obum)
SHAR CHOK POTALA (song and dance from Ngari prefecture of West-Tibet, in honour of His Holiness the Dalai-Lama and his Potala palace)
PHODRANG MARPO (= ‘red palace’; song accompanied by the dranyen-lute, expresses the wish to see Potala, the residence of His Holiness the Dalai-Lama; folk tune from Ngari prefecture)
GANGKAR THIKSIL (gangkar = ‘white peak”; Hommage à His Holiness the Dalai-Lama)
DRANYEN SHABDRO (popular in Lhasa, the capital of Tibet; accompanied by dranyen-lute; requires great skill from the artist)
TASHI SHOLPA (dance of good luck and good fortune, originated from an ancient dance drama or “opera” type called ache lhamo)
NGONPA DHON (ngonpa = ‘hunter’; ritual dance of hunters; not hunters of animals, but hunters of evil spirits)

Other Orient festival events of 2022 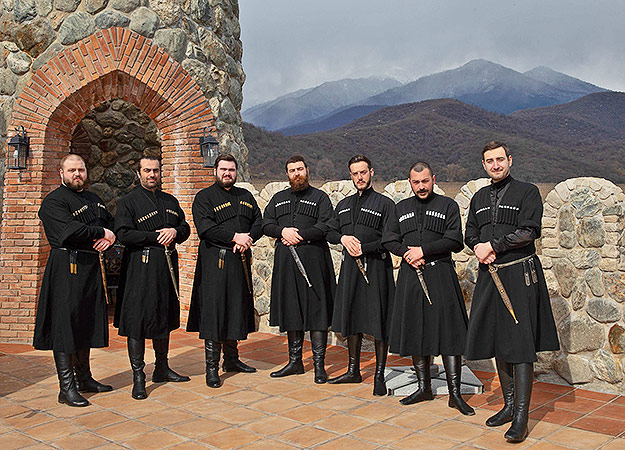 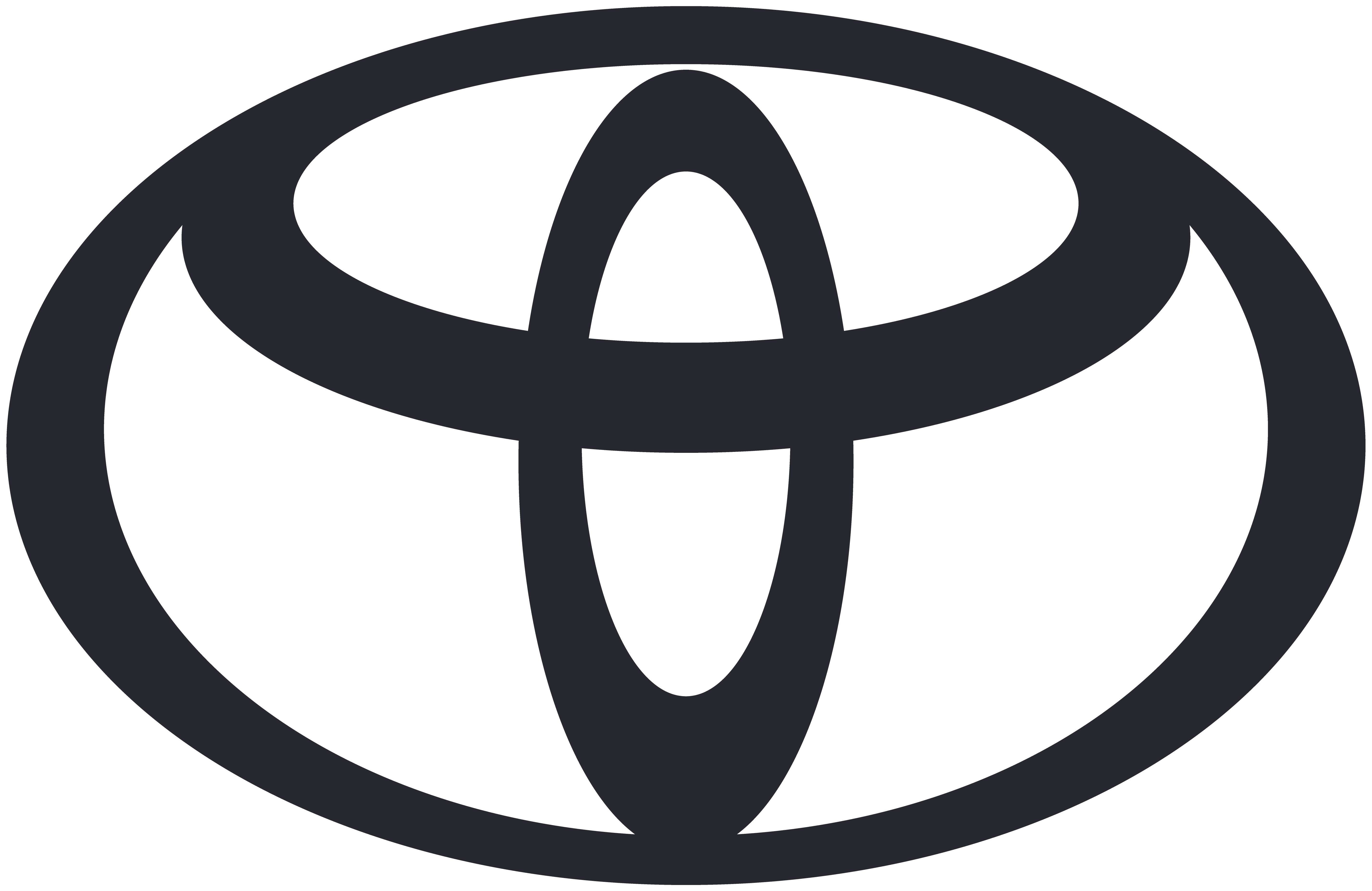