The Call of the Stars (4CD) 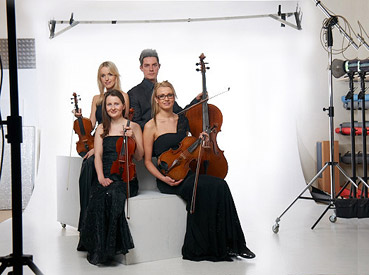