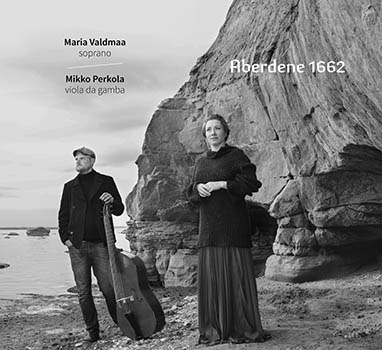 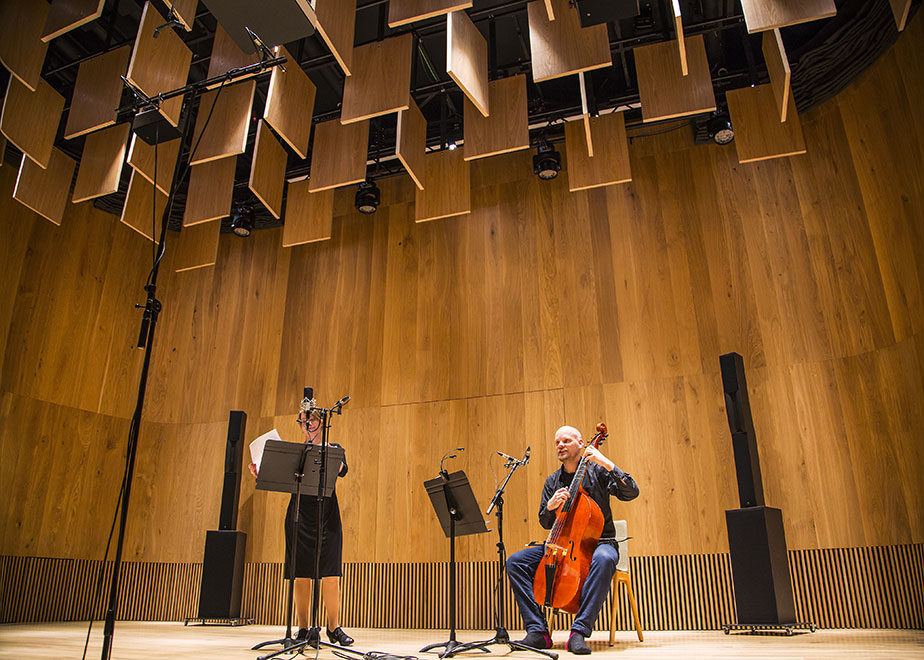 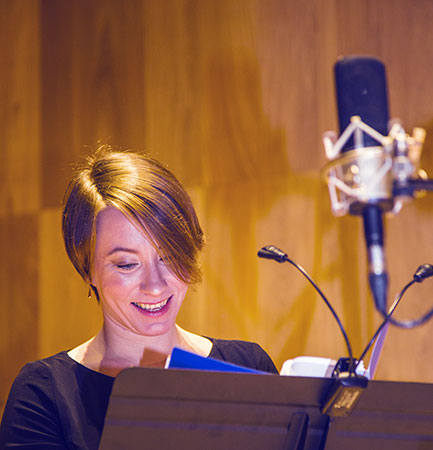 Soprano Maria Valdmaa has received international acclaim as a performer of both early and contemporary music. She appears regularly with some of Europe’s foremost ensembles, as well as in the USA and Asia. Maria began her vocal studies at the Georg Ots Music School in Tallinn, and continued at the Royal Conservatory of The Hague with Rita Dams and Barbara Pearson. She obtained her Bachelor’s and Master’s degrees in Early Music and Historical Performance Practice there, under the supervision of Jill Feldman, Michael Chance and
Peter Kooji. Maria has also participated in several masterclasses and deepened her knowledge of sixteenth and seventeenth-century repertoire with Andrés Locatelli and Fabio Bonizzoni. Maria has won prizes at several Baroque singing competitions, including second prize at the Premia Fatima Terzo competition in Italy (2013) and the second prize and audience prize at the Handel Singing Competition in London (2014).
Maria is frequently engaged as a soloist for the large-scale works of the Baroque era, including Bach’s St John Passion, St Matthew Passion and several cantatas; Mozart’s Requiem, Monteverdi’s Vespers, Handel’s Israel in Egypt, Semele, Alexander’s Feast and others. In the field of contemporary music, Maria is particularly noted
as an interpreter of the music of Arvo Pärt, most recently performing as a soloist in Adam’s Passion at Berlin’s Konzerthaus with the Estonian Philharmonic Chamber Choir and Tõnu Kaljuste, with whom she enjoys a close collaboration. Maria has also worked with distinguished conductors including John Butt, Kaspars Putniņš, Thomas Zehetmair, Lars Ulrik Mortensen and Andres Mustonen. Maria has performed as a soloist with many leading orchestras and choirs, including the Estonian National Symphony Orchestra, Tallinn Chamber Orchestra, Sinfonietta Riga, Hong Kong Sinfonietta, Concerto Copenhagen and Dutch Radio Choir. As a consort singer, she has worked with with ensembles including Il Gardellino, Dunedin Consort, Vox
Luminis, Nederlandse Bachvereniging, Collegium 1704 and Huelgas Ensemble. 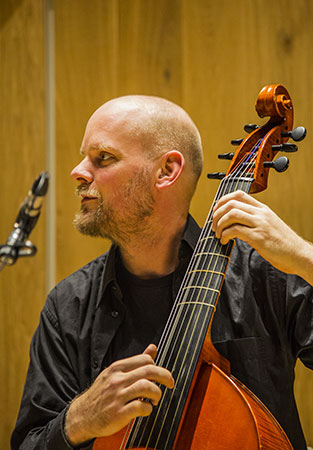 Mikko Perkola – finnish viola da gamba player and singer – studied at the Päijät-Häme Conservatory, the Sibelius Academy, and the Royal Conservatory of The Hague. He has performed and recorded as a chamber musician across the world, and his recordings of Bach’s three viola da gamba sonatas (2008) and François Couperin’s suites (2011) have been highly praised.
Perkola also performs in many genres beyond Early Music and collaborates with jazz musicians, dancers, visual and contemporary music artists. His current projects include duo work with saxophonist Jukka Perko and concerts as a member of Quartet Ajaton. He also tours with his solo programme Without the Name You Are Light, in which he performs poetry of Tomi Kontio. Mikko’s solo performances and touring appearances with Finnish National Theatre and Lahti City Theatre have taken him to centres for refugees and asylum seekers. He has also performed in Finnish prisons, creating theatre with prisoners in several projects.