The CD titled canto:) is not trying to be an anthological overview of Italian music from the 16th and 17th centuries. It is rather a walk through the streets of Italian cities of the time, sometimes passing by a church, sometimes slipping into tavernas or listening to sounds coming from the open windows of the doge’s palazzo… This album lacks the puritanical-musicological ambition to remove a layer of dust from the yellowed manuscripts lying on archive shelves. The uninhibited performance of Hortus Musicus − that is LIFE, our life itself.

Human voice was the most important musical instrument in the Middle Ages. Every great instrumentalist tried to imitate singing and most of the music played was originally composed for voice. However, dance music was an exception. Instrumental music that has reached us, forms a microscopic part of music from the Middle Ages.
During the Renaissance, pure instrumental music that was written especially for musical instruments and meant to be performed on them (different dances, preludes, ricercars) started to demand an equal place next to vocal music. Polyphonic ensemble music, where specific instruments didn’t have fixed parts, became more and more popular. The regard towards written texts was relaxed and musicians were able to experiment within the frames of existing possibilities. Musicians nowadays have similar opportunities and challenges when performing music from these times.
Since the beginning of the Renaissance, Italy started to play a more important role in musical life in Europe. Leading composers were the Franco-Flemish School, many of whom had studied or worked in Italy − Guillaume Du Fay, Jacob Obrecht, Josquin des Prez and Orlande de Lassus.
Printing music started in the 16th century in Italy. One of the most notable composers of the century, Giovanni Pierluigi da Palestrina lived in Rome, Andrea and Giovanni Gabrieli worked in Venice. At the end of the century, the Florentine Camerata − Jacopo Peri, Giulio Caccini, Vincenzo Galilei and others − laid the foundations for the musical aesthetics of the new era. Characteristics of the Baroque period − basso continuo and opera − were born in Italy. Prominent composer of the time was probably one of the greatest minds in music history, maestro di capella at the basilica of San Marco in Venice, Claudio Monteverdi. Italy was the dominant music force in Europe during the Baroque period, italian musicians were highly esteemed and every self-respecting composer had studied there.
Hortus Musicus has worked with Italian music from the 16th and 17th centuries for over 45 years, since the beginning of the ensemble. The music of Monteverdi and his contemporaries that can be heard on this album, has constantly been represented in their different concert programmes, proving that music from these times is an endless treasury, that can offer great pleasure even nowadays, centuries later. 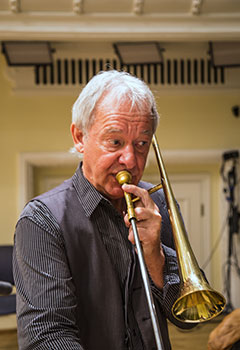 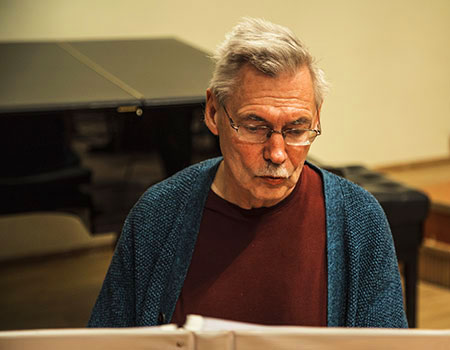 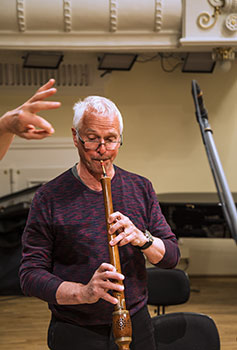 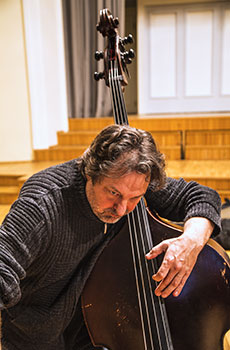 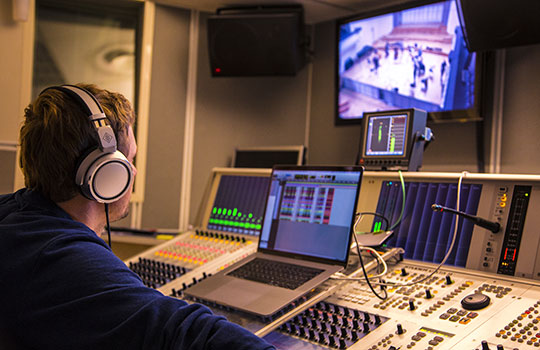 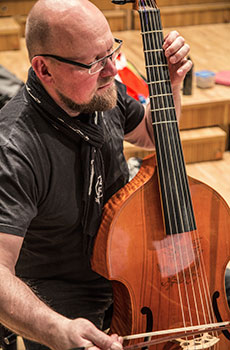