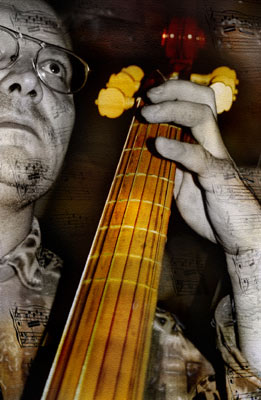 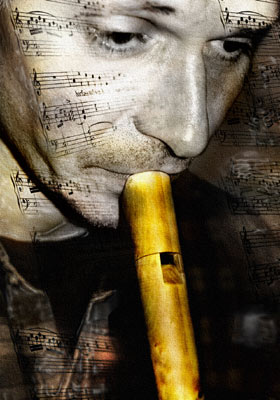 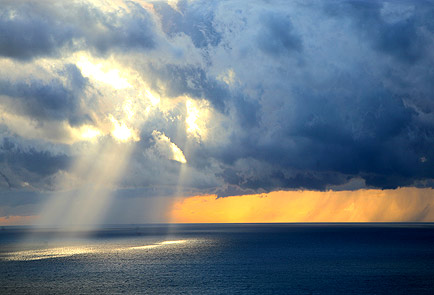 Hail, Holy Queen, Mother of Mercy,
our life, our sweetness and our hope.
To thee do we cry, poor banished children of Eve;
to thee do we send up our sighs, mourning and weeping in this valley of tears.
Turn then, most gracious advocate, thine eyes of mercy toward us;
and after this our exile, show unto us the blessed fruit of thy womb, Jesus.
O clement, O loving, O sweet Virgin Mary.

We see now through a glass in a manner;
But then face to face.
Now I know in part; but then I shall know even as I am known.

O Heavenly King, O Comforter, Spirit of Truth,
who art everywhere present and filles all things.
Treasury of Good things and Giver of life,
come and dwell in us, and cleanse us of all impurity,
and save our souls, O Good One.