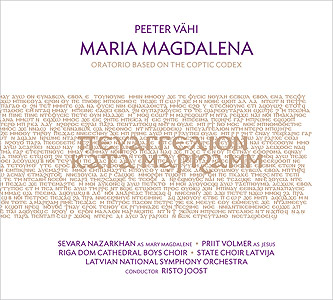 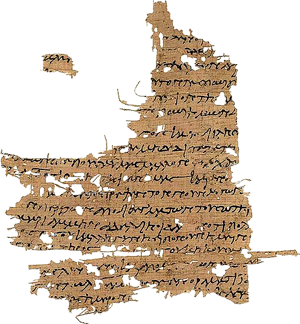 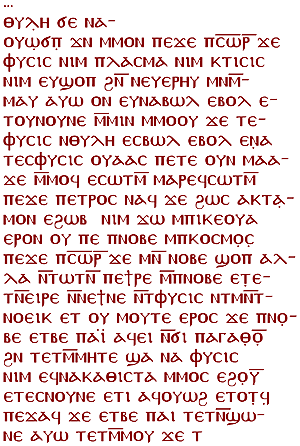 Sonically this SA-CD is very clearly recorded, being originated in DXD and mastered in DSD. /…/ There isn’t a very strong sense of a solid front-back perspective, even with multichannel mode, although there are plenty of striking L−R exchanges, particularly with bells. Low reverberation certainly means plenty of detail, so the double-headed Egyptian drums and other percussion, like the metal plates, sound quite spectacular, as does the large array of trumpets. Recorded natural sounds are mixed in very subtly, such as the atmospheric sound of desert winds at the opening and closing of the Oratorio, or violently, with thunder so violent that one can almost see the lightning. Soloists are nicely balanced, not too far forward; thankfully the engineers resisted heavily spot-miking Sevara Nazarkhan’s light voice. After hearing so many standard classical oratorios covering the same New Testament texts, it is a real pleasure to hear such a novel and deeply satisfying creation from Vähi, especially one that is both easily accessible, yet modern in outlook and execution. /…/ Highly recommended for a novel experience. (John Miller, SA-CD.net, 15.12.12, Australia)

… it very much evoked a film score for me, a very dramatic, epic one. And I did think that a film work based on the piece might work very well. The performance under Risto Joost is admirable and evokes Vähi’s chosen sound world in brilliant technicolour. … he shows fine control of the large scale work (lasting just over an hour). The large forces needed for the work, combined with the text in a dead language mean that it is not likely to be revived very often. So this CD is an interesting record, and a means of exploring a composer not well known in the the UK. (Robert Hugill, Planet Hugill − A World of Classical Music, 09.05.14, UK, whole article)

And the scale of Vähi’s work is impressive. The Latvian National Symphony Orchestra is extended with 2 piccolo flutes, a piccolo clarinet, 4 trumpets, 2 long horns, metal sound plates, a thunder-sheet, 3 sistrums, 2 double-headed Egyptian drums, 2 harps and nature sounds with other recordings (wind, thunder, bells, water and Coptic liturgy). Much of this battery of instruments is used in the Mahlerian way; almost as chamber music, so that the big climaxes, when they come, are all the more effective. /…/ The instruments and recorded sounds are blended judicially together to provide musical evidence of a particular location or general atmosphere, and they are applied consistently so that returning to the that place or emotional state is quite obvious as the narrative unfolds. Vähi’s locus typicus is in First Century Palestine, and the harmonies, melodies, instrumental sounds and recordings immediately tell us that. /…/ The “long horns” produce a similar noise to the Jewish temple shofar (a ram’s horn which is blown at certain times from the Temple)… (HRAudio.net, 16.12.12, whole article)

Download from iTunes for Europe, for America, for Russia, for Africa, for Australia, for Asia
Distribution in North America by Naxos USA
Worldwide distribution by Estonian Record Productions (info@erpmusic.com)
Distribution in Estonia by Easy-Living Music, reispuk@neti.eeThis e-mail address is being protected from spambots. You need JavaScript enabled to view it. , phone +372 51 06058

See other records of Peeter Vähi: In the Mystical Land of Kaydara,  A Chant of Bamboo, Supreme Silence, To His Highness Salvador D, 2000 Years after the Birth of Christ, Tamula Fire Collage, The Path to the Heart of Asia, Handbell Symphony, Sounds of the Silver Moon
See other records of Risto Joost released by ERP: A Chant of Bamboo, Pilgrim’s Song, Modigliani − the Cursed Artist, Verdi Wagner 200, Cantus Angelicus, La donna è mobile