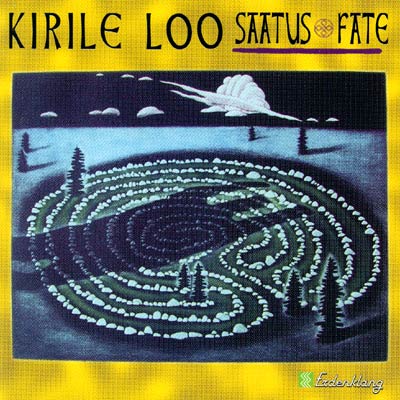 “You have probably never heard anything quite like this music, which is spare, haunting, melodic, and compelling…” (The $ensible Sound)

The music presented in this recording is based on so-called regi-song. This is considered to be the oldest style of traditional Estonian music. The regi-verse song-form (verse in the Kalevala-metre) is common to the majority of Balto-Finnic cultures. It is presumed to date back to the 1st Millenium BC.

The present recordings introduce a wide variety of traditional Estonian music instruments. Piece No 1 introduces the oldest Estonian string instrument, the kannel, which is a traditional instrument common to the 10 cultures residing on the eastern shore of the Baltic Sea. The kannel’s venerable age is at least 2000 years. 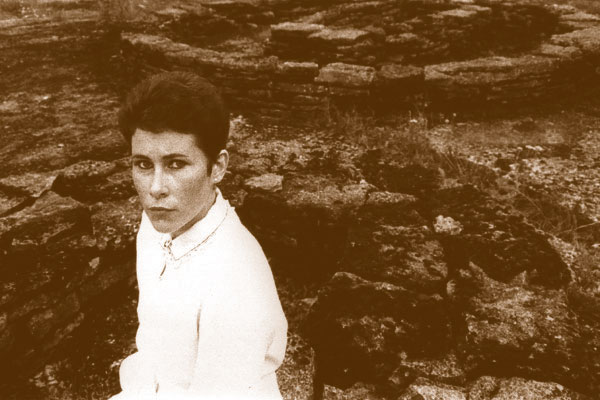 Vibrant and magical, the regi-verse songs of Kirile Loo are as timeless as the primeval forests that blanket the Estonian landscape, and as haunting as the dreams one just barely remembers upon waking. And there is the pure, soulfully direct and totally captivating voice of this echanting artist: Kirile Loo was born in a Northern Estonian village called Varinurme. She spent the majority of her childhood at her grandmother’s home at Alutaguse, which is a place in Estonia covered by primeval forests and untouched by civilization. There was no electricity, no telephone, no TV in her grandmother’s home, but close ties with nature in such a place; bear, elk, wolves and snakes lived nearby the house. The artistic creed of Kirile Loo cannot easily be put into words. From a human perspective, the ideals of Kirile Loo are rooted in ancient times, when primitive man expressed thoughts in a straightforward manner, without unnecessary philosophical speculations.