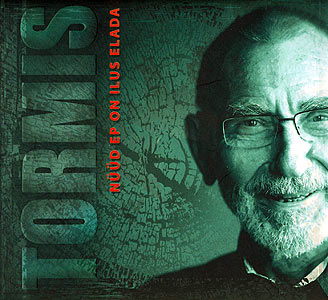 Tallinn Children’s Choir was founded in 1951 by Heino Kaljuste. In 1969 the choir was named Ellerhein. A year later, Tiia-Ester Loitme began working with the choir as an assistant conductor and since 1989 she has been the choir’s chief conductor. The choir’s current assistant conductor and music theory teacher is Ülle Sander, the accompanist is Katrin Kuldjärv and the vocal coach is Eha Pärg.
Ellerhein has received wide international acclaim for its beautiful sound and is the winner of many choir competitions. The choir has received the 1st prize in Celje (Slovenia, 1977), Powell River (Canada, 1988), Giessen (Germany, 1990 and 1997), Tolosa (Spain, 1990 and 1997), Nantes (France, 1993), Tallinn (Estonia, 1994, 2000, 2001, 2003, 2005, 2007 and 2008), Arezzo (Italy, 1994), Ankara (Turkey, 2005), Wuppertal (Germany, 2007), as well as the European Grand Prix in Tolosa (Spain, 1997), Takarazuka (Japan, 1995), Tolosa (Spain, 1997). In 2007 the choir won the Estonian Radio prize The Best Estonian Choir and in 2008 they won the Grand Prix at the international choir competition Kathaumixw in Canada. At the same competition they also received the 2nd prize in folk & cultural traditions category.