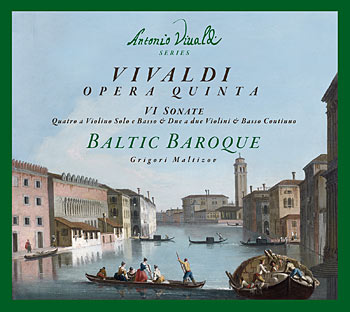 The fourth record of Vivaldi Series.
The violinists all perform with a bright forward sweet tone and superb sense of line (no bulges here). These are solo parts which very much sing. The whole group is alive to the dance element in these pieces and their performances are lively and well pointed. The result is rather infectious. (Planet Hugill − A world of classical music) 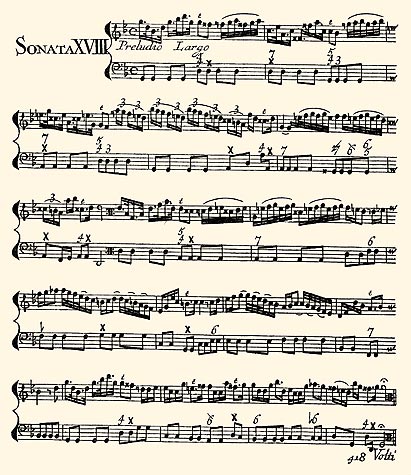