Tiina Jokinen – executive director of ERP, member of the board of the Estonian Institute of Buddhism 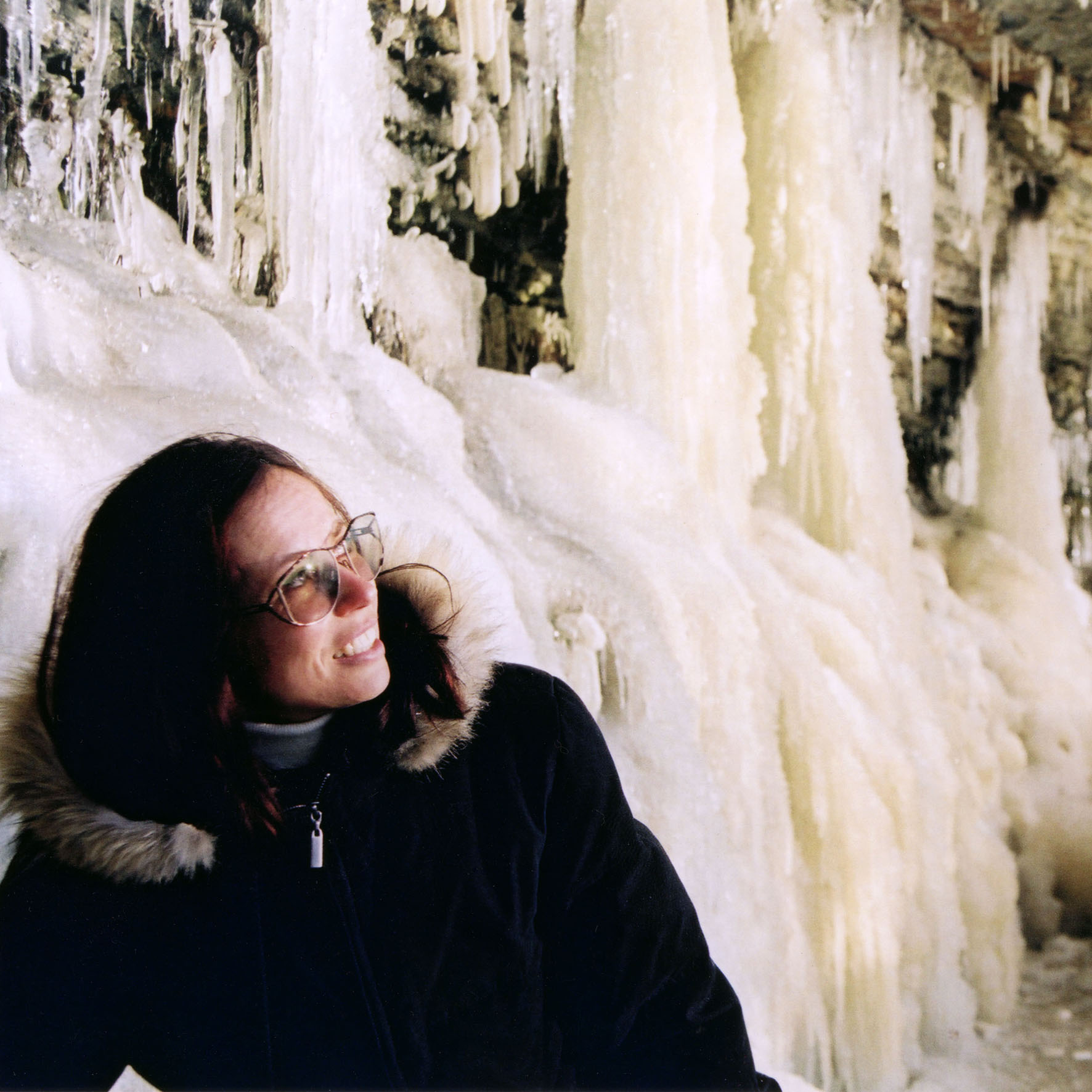 1984 graduated from the University of Tartu, majoring in the English language and literature; postgraduate courses: Moscow Academy of Foreign Trade, 1987.

Being a travel professional and having extensively visited many regions and countries over the world, has written a number of articles about respective travel and culture, held lectures and arranged expeditions (including Silk Road Tour 2007, Arctica-Antarctica 2010, African Round, Siberia-Mongolia, Oceania), and also pilgrimages to the countries of Asia. Co-author of the book Search For The Soul Of Asia, 2000.

Lectures on African pre-colonial history at Tallinn University of Technology (2017).