Dedicated to the 80th birthday of Maestro Neeme Järvi. 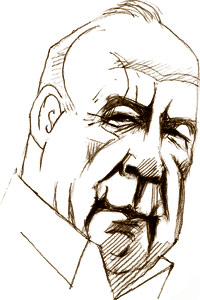 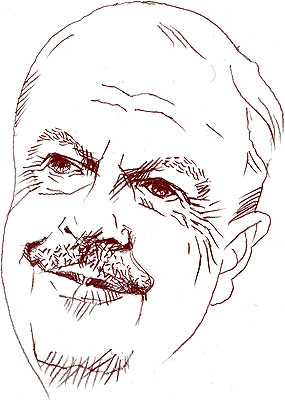