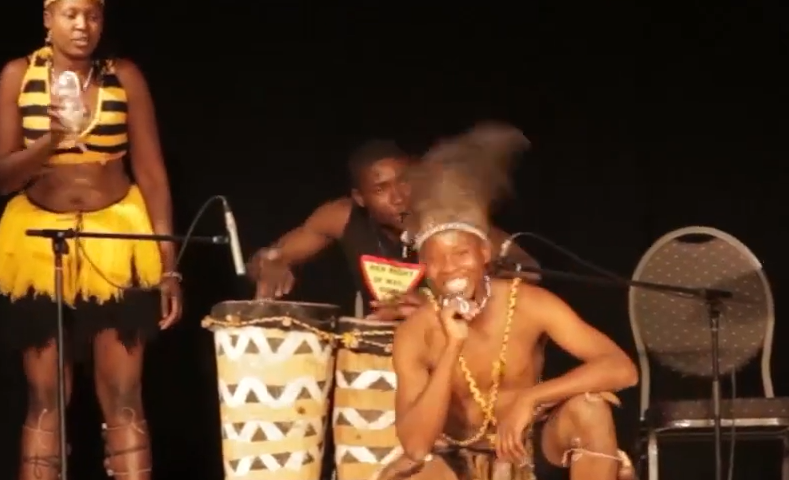 Shona is the name collectively given to two groups of Bantu people in the east and southeast of Zimbabwe, and southern Mozambique. They are the largest ethno linguistic group in Zimbabwe, Southern Africa.

The Mbende / Jerusarema Dance is a popular dance style practiced by the Zezuru Shona people living in the Murewa and Uzumba-Maramba-Pfungwe districts in eastern Zimbabwe.

The dance is characterized by sensual and acrobatic movements by women in unison with men, driven by a single polyrhythmic drummer accompanied by men playing woodblock clappers and by women handclapping, yodelling and blowing whistles. Unlike other drum-based East African dance styles, the Mbende / Jerusarema does not rely on intricate foot stamping or many drummers. Instead, the music is performed by one master drummer, and no songs or lyrics are involved. A rich material culture, including drums, clappers, whistles and costumes, is associated with the dance.
In the course of the dance, men often crouch while jerking both arms and vigorously kicking the ground with the right leg in imitation of a burrowing mole. The dance’s curious name reveals much about its vicissitudes over the centuries. Before colonial rule, this ancient fertility dance was called Mbende, the Shona word for “mole”, which was regarded as a symbol of fertility, sexuality and family.
Under the influence of strict Christian missionaries who strongly disapproved on this sexually explicit dance, the dance’s name was changed to Jerusarema, deriving from the Shona adaptation of the name of the biblical city of Jerusalem, in an effort to transform the original connotation into a religious one. Both names are commonly used today. In spite of its condemnation by the missionaries, the dance remained popular and became a source of pride and identity in the struggle against colonial rule. 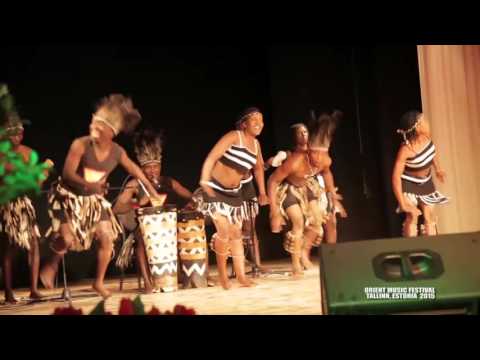 Another video-clip of Swerengoma Dance Group on YouTube (low quality)