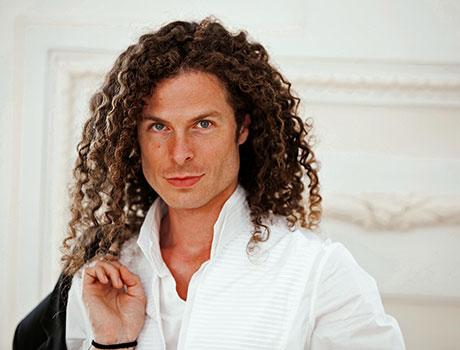 The use of castrati in professional music could be considered one of the most intriguing and controversial topics in western art music history, perhaps known the best through the legendary film Farinelli created in 1994. In the 1720s–1730s, at the golden age of this phenomenon, approximately 4000 boys were castrated: many families hoped for a successful career for their offspring, but only few reached the top and even their life was arguable. Unprecedented fame and desired success hand in hand with rejection, unkind abuse and ruined health – that may probably be a brief summary of some opera stars’ life course. Prepubescent castration maintained the voice range, increased lung-power and breath and gave extraordinary flexibility for the voice, giving it an advantage over female voices and ordinary male singers. At the same time, castration led to abnormal skeletal development, causing unusually long limbs and ribs; boys also often died of lethal doses of opium during the surgery. The use of castrati became illegal in Italy in the second half of the 19th century, the last known Sistine castrato Alessandro Moreschi died in 1922. The subject of castrati and their repertoire still fascinates musicians, nowadays the music of this era is performed, of course, by high male voices or female singers. 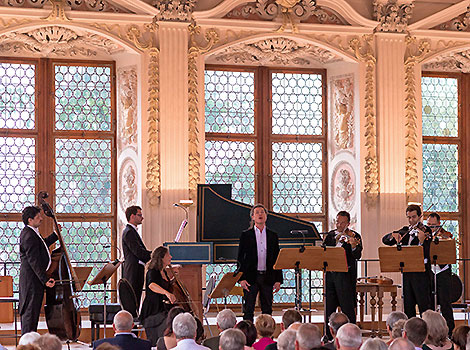 The Austrian ensemble Concilium musicum Wien, which introduces the captivating world of castrati at the Glasperlenspiel, can be proud of its rich history – this year marks the 40th anniversary of the collective. The ensemble was founded in 1982 by Paul and Christoph Angerer, father and son who wanted to perform the works of the 18th century in the manner of the time they were created. In order to do that, valuable original instruments were used and the historical context was thoroughly studied. Over the time, the ensemble’s repertoire has expanded in two directions: both baroque works and 19th century dance music have found place in its programmes. The particular attention has been drawn to rediscovery of forgotten composers and introduction of unknown works. Concilium musicum Wien has played almost all over the world, performing in cities, fortresses, monasteries and churches and participating in numerous international festivals. Speaking of numbers, the ensemble has given over 3200 concerts in 700 different cities and has performed more than 600 different works by about 300 composers. Notable events include the world premiere of Willibald Gluck’s opera La Corona; the premiere of Joseph Haydn’s oratorio The Seven Last Words of the Redeemer on the Cross at the place of its original premiere, Cadiz; the first recording of Haydn’s sonata Applause, the performance of the oratorio The Prodigal Son by Gregor Joseph Werner on the occasion of his 300th birthday; a five-week concert tour in China and South-East Asia; performances at the Mozart festivals in Würzburg and Chemnitz; Musical Cruises on the rivers Danube, Elbe and Vltava and many other projects. It is worth mentioning that Concilium musicum Wien was the first European ensemble to give concerts in Libya. The ensemble’s high-level performance art has been captured on several CDs, radio recordings and TV productions. Mozart Society and the City of Vienna has awarded the collective with the Mozart Interpretation Prize Flötenuhr for the recording of Mozart’s church sonatas.