View cart “North Wind, South Wind” has been added to your cart. 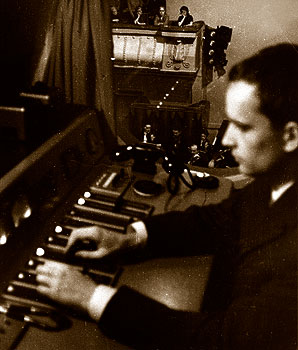 Jaan Rääts, side by side with Eino Tamberg, Arvo Pärt and Veljo Tormis, entered the stage of the Estonian music as brave innovators at the end of 1950s and the beginning of the 1960s. Unlike many others, Rääts found his individual musical language relatively quickly and has in broad scale stayed true to it until today. His Concerto for Chamber Orchestra, op 16 (1961) that gathered the first real accolades, is reputed to have been the most widely-played work of Estonian music in the world of its time. In today’s Estonian music it still has no rivals in its genre.
Jaan Rääts has occasionally been called an Anti-Romantic. Already in high school he developed deep interest in physics, chemistry, mathematics and a number of technical subjects − all of which serv as the proof of his rational thinking. This gave rise to his later fascination with mathematical logic, experimental psychology and cybernetics. Having started his musical studies with piano, he masters the instrument quite well. Of no secondary importance is also the fact that Rääts worked for more than 10 years as sound engineer in the Estonian Radio which enabled him to become an expert of the newest sound equipment of that time, making him one of the best-learned persons among Estonian composers. The list of works by the now over 80 years old composer is awe-inspiring. The basic part of it is formed by instrumental music: 10 symphonies, 24 instrumental concertos, 2 orchestra concertos, symphonic pieces as well as plenty of chamber and film music. His work is characterized by unexpected and swift caleidoscopic turns of the musical thought. The webpage of the Estonian Music Information Centre describes Rääts’s musical language as neoclassicist, coolly rhetorical, full of powerful energy and motive rhythm, linear-polyphonic. “Jaan Rääts imposes on the listener only the super-agile pulse of his music, thus charging him with the motive energy. As to the rest, he gives free reign to the listener’s phantasy…” (Priit Kuusk).
The performers are given quite free reign by the composer as well. 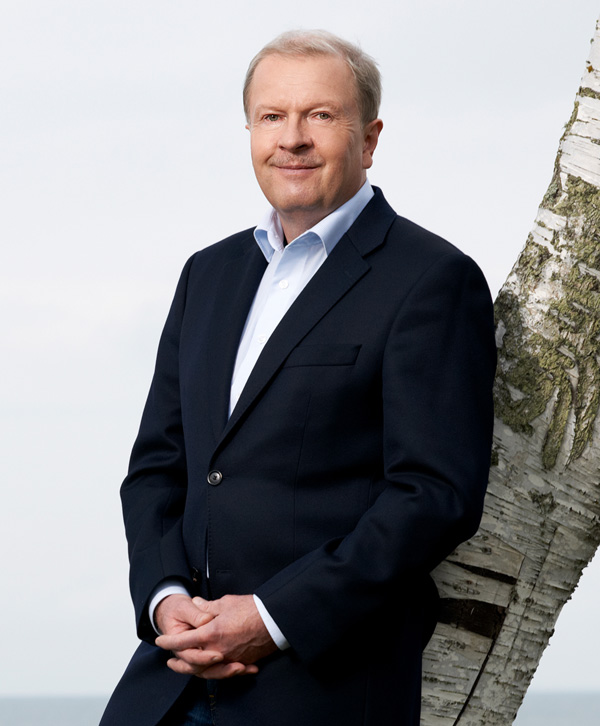 Internationally acclaimed pianist, Professor of Karlsruhe Music College Kalle Randalu was born in Estonia and graduated from the Estonian Academy of Music in the class of legendary Prof Bruno Lukk, the founder of the Estonian piano school, in 1980. He completed his postgraduate studies with Prof Lev Vlassenko at the Moscow Conservatory in 1980−1983.
Kalle Randalu has won several international competitions and since 1988, lives and works in Germany. He is reputed to be an extremely stylish and fine interpreter of classics, especially Mozart and Beethoven. In his wide scope of repetoire, Estonian and German music occupy a special place. He has premiered a number of works by Estonian composers.
Concert tours have taken Kalle Randalu all over Europe as well as to the USA, Canada, Australia, Japan, Brazil and Russia. He has collaborated with top orchestras and conductors of the world. His repertoire contains over 50 piano concertos as well as a multitude of solo and chamber works.
Randalu has recorded nearly 60 LPs and CDs (Melodija, Antes, MDG) out of which a collection of seven CDs featuring all the sonatas by Paul Hindemith, recorded together with Villa Musica has been particularly acclaimed. The collection won Classical Award in Cannes, 1998 and Klassik Echo Award in Germany, 2003. Other important recordings include double CD with piano trios by Brahms and a cycle of 3 CDs with chamber music by Schumann. In 1987, Kalle Randalu was awarded the title of People’s Artist of Estonian SSR, in 1999, the degree of doctor honoris causa of the Estonian Academy of Music and Theatre and in 2001, by the President of Estonia, the Order of the White Star of the 4th Class. 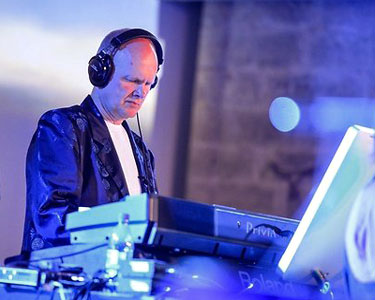 Composer and keyboarder Sven Grünberg is considered to be the founder of the Estonian electronic music being the first to start using the synthesizer. He is mainly a studio musician, mostly performing his works himself − using several instruments, singing and being sound engineer as well as his own producer. In the 1970s he became known for his prog rock band Mess − the ensemble was unconventional in the contemporary Soviet Union and did not fit into the mainstream cultural ideology. Grünberg has composed music for more than 100 films (Dead Mountaineer’s Hotel, Milarepa). He has had especially fruitful co-operation with a talented film director Olav Neuland, writing music for most of his films. Besides Estonian film directors, Grünberg has co-operated with movie makers from Japan, Finland, Poland, the USA, Germany, Latvia, Russia et al. and been awarded international prizes. For several decades Grünberg’s trademark has been meditative electronic music inspired by Tibetan traditions. A German record company Erdenklang has released his CDs Milarepa (1993) and Prana Symphony (1995), the former featuring songs composed on the lyrics by a Tibetan poet and saint Milarepa (1040−1123).