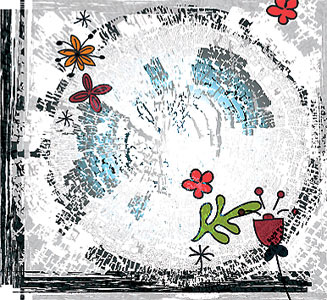 Tiia-Ester Loitme graduated from Estonian Academy of Music in 1965 (Prof Gustav Ernesaks). In 1970 she started working with the girls’ choir Ellerhein and since 1989 she has been the choir’s chief conductor. In 1975–1981 she simultaneously taught at Estonian Academy of Music, and in 1980 she studied under the guidance of Prof V Sokolov at the Moscow State Conservatoire. Tiia-Ester Loitme has lead Ellerhein to many international victories and her contribution to Estonian music has earned her several prizes, such as Gustav Ernesaks Choir Music Award (1995), Order of the White Star (1997), the Tallinn City Honorary Decoration (1998), the Estonian Cultural Endowment prize (2003), Grammy Award for the best choral performance for the Virgin Classics record of Jean Sibelius’ cantatas (2004), the Third class Order of the White Star (2005), Honorary Member of the Estonian Choral Association (2007), Order of the Rising Sun, Gold Rays with Rosette (Japan, 2008), Musician of the Year (2008).