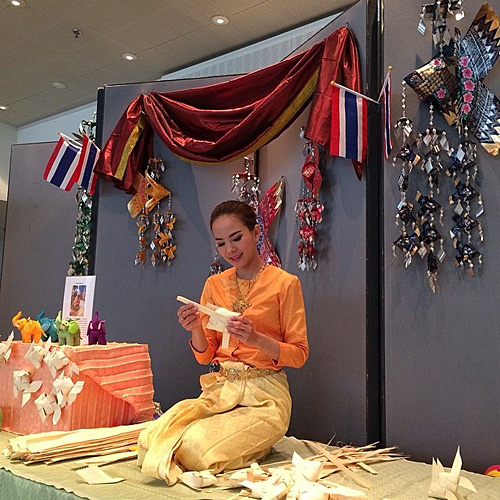 Bor Sang Umbrella (การทำร่มบ่อสร้าง) / hand made bamboo umbrella
The making of the Bor Sang umbrella has been produced for over 100 years. People in each village have been assigned to do different parts of the umbrella with their specialized skills. However, all parts of the umbrella will be assembled at Bor Sang Village including the painting process, which is a highlight of this place. The secret of making the umbrella is the use of covering material (cotton paper and umbrella frames) that makes it lasts longer. 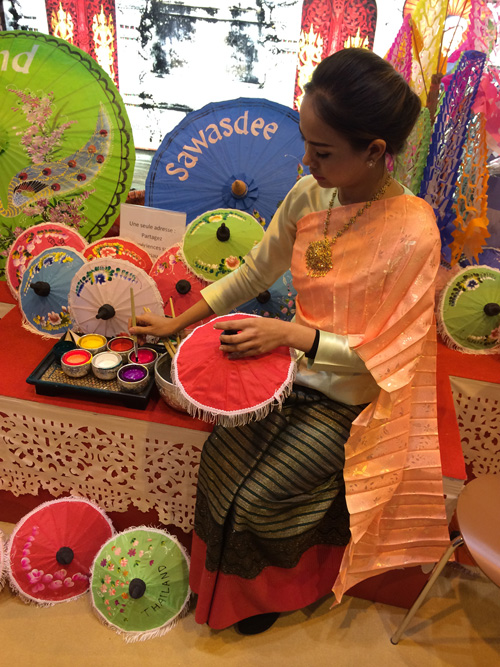 Should you wish to subscribe for news and updates on festival programmes about twice annually, please click here.