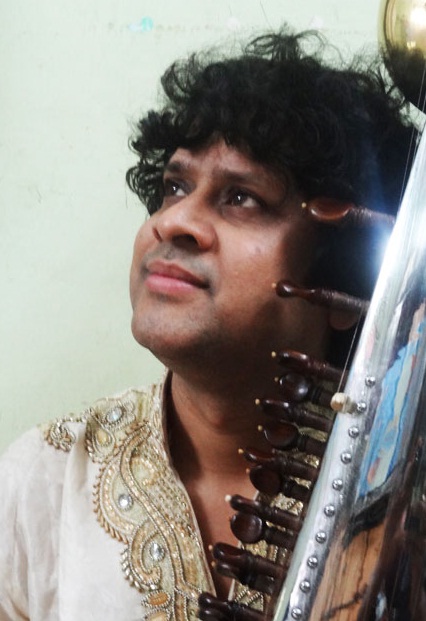 Ranajit Sengupta − one of the best sarod players from India, having performed around the world for last 20 years representing his country.

News: Ranajit Sengupta’s Trio after 10 years again in Tallinn at festival Orient on May 27th, 2015 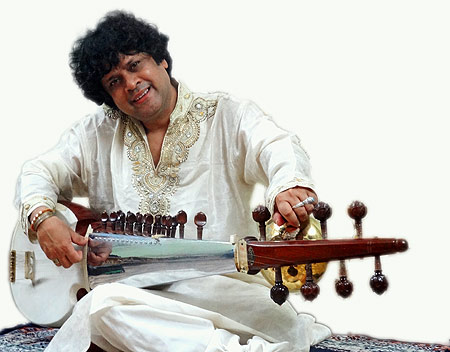 From his adolescence, Ranajit, a child prodigy initially with mandoline but later after rigourous training and practicing in sarod under his teachers late Ustad Dhyanesh Khan and Ustad Aashish Khan of Maihar Gharana, established himself as one of the best musician of his generation.

He is one of the youngest Top Grade Sarod Player from All India Radio & Television and a winner of countless other awards. He has performed in many major music festivals and venues in more than 30 countries including the USA, Canada, Switzerland, France, Germany, Italy, Denmark, The Netherlands, Greece, England, Scotland, Estonia, Russia, Africa, United Arab Emirates, Syria and Caribbean Islands to name a few. He has over 30 CD and DVD releases from around the world.