On February 27th, the Blackheads Hall will be filled with beautiful music, performed by an outstanding Armenian ensemble Khachaturian Trio. The trio, founded already at the end of the last century, was in 2008 renamed after the Armenian musical legend Aram Khachaturian. Their tours have taken them to the United States, Canada, Central and South America, Japan, China, Australia and most of the European countries. Musicians have participated in numerous international festivals and played in many prestigious concert halls such as Musikverein (Vienna), Gewandhaus (Leipzig), Laieszhalle (Hamburg), Purcell Room (London) and Suntory Hall (Tokyo). Trio’s performances are frequently broadcasted by TV and radio and they have recorded nine CDs, dedicated to Armenian and Russian music.

Armine Grigoryan (piano), Karen Shahgaldyan (violin) and Karen Kocharyan (cello) are each in their field the best of Armenia as well as very successful in trio. Music critics have highly praised their virtuous performances, subtle sense of style, warm sound and deep musicality. Musicians are also actively involved in pedagogical work and charity by giving masterclasses in Armenian music schools and organising different educational and musical projects. Very important part of ensemble’s musical activity is performing and promoting Khachaturian’s compositions. In cooperation with Khachaturian Museum in Yerevan many concerts and recordings have been held in Maestro’s house.

The Trio works in tight collaboration with contemporary composers and has premiered a number of new works. Their repertoire covers a wide range of music styles. In the Blackheads Hall compositions by Russian and Armenian composers as well as music of the Baltic countries will be performed. The highlights of the evening will be Elegiac trio by Rachmaninoff, Mozart-Adagio by Pärt and Khachaturian Sabre Dance. 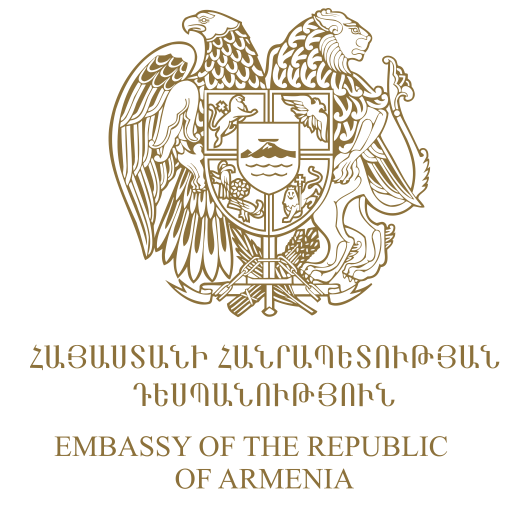 Special thanks: Ministry of Education, Science, Culture and Sport of the Republic of Armenia

See also: the programme of Glasperlenspiel festival in July 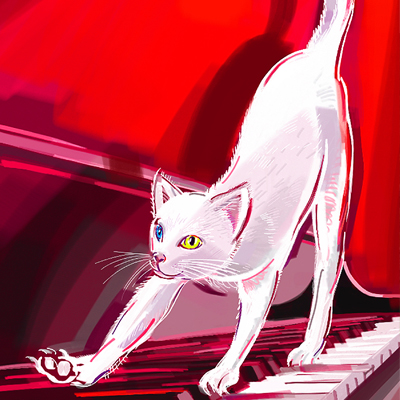