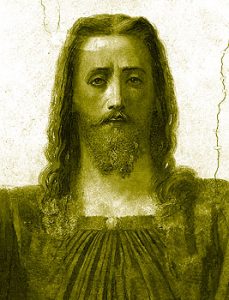 Bach composed his St John passion during his second year in Leipzig, in 1724. As the freshly appointed cantor of the St Thomas church and therefore also the music director for the four churches of Leipzig, Bach probably felt the need to prove himself in this new situation. After all, he was far from first choice for the position − one official of the city council even remarked that, in lieu of the best man, they would have to make do with a mediocrity. With the St John passion, Bach was surely able to surpass these doubts, as the piece was the most extensive he had written so far.
It is known from his obituary that Bach wrote five settings of the passion story, but the only surviving ones today are the St John’s and St Matthew’s. Perhaps this is the reason why these two masterpieces are constantly compared to each other. Robert Schumann, who conducted the St John passion in 1851, considered it “more daring, forceful and poetic” than the St Matthew passion. The St John passion is also often described as more realistic, faster paced and more anguished. Bach never composed an opera, but this is about as close as he came.
St John passion is written for an intimate ensemble of soloists, four-part choir, strings and basso continuo and pairs of flauti traversi and oboes. For additional colours, Bach also used lute, viola d’amore and viola da gamba. The author of the libretto is unknown, although it is likely that it was Bach himself. The core of the libretto is made up by chapters 18 and 19 of the Gospel of John, with some additional paragraphs from the Gospel of Matthew and settings of poems by Barthold Heinrich Brockes, Christian Weise and Christian Heinrich Postel. The St John passion was first performed on Good Friday, April 7 in 1724 at the St Nicholas church in Leipzig.
Bach repeatedly returned to the piece, revising it three times: in 1725, 1732 and 1749. This clearly shows how much value Bach placed on the work. Nowadays, the original work of 1724 is the most often performed version. 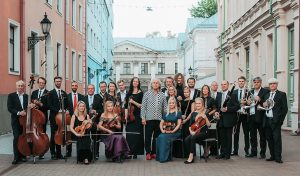 ● Fri, July 7th at 7 pm St John’s church
The program and the artist will be announced soon