Maya Amir is an outstanding mezzo-soprano, born in Israel. She has studied at the Musik Akademie Basel, graduated from Buchmann-Mehta School of Music in Tel Aviv University and obtained a master’s degree in opera singing at the University of Music and Theatre Leipzig under the guidance of prof Elvira Dreßen. She has taken classes with Andreas Scholl, John Norris, Berthold Schmid, Abbie Furmansky, Hans Pieter Hermann, Peter Berne, Claude Webster and Margreet Honig. Amir has won scholarships from the DAAD (2015–2017) and the American Israel Cultural Foundation (2008–2019). She is the winner of the 3rd Prize of the Froville International Baroque Singing Competition in France (2018) and Silver Prize Winner of the Manhattan International Music Competition in New York (2018). Her repertoire includes both large musical compositions and opera roles.

Barrocade, the Israeli Baroque Orchestra, was founded in 2007 by a group of young and enthusiastic musicians and has become now one of the most remarkable ensembles in Israel. Barrocade has performed in all of Israel’s major festivals and concert halls as well as abroad. Barrocade appeared in the Varaždin Baroque Evenings Festival in Croatia, and was granted the Prize of the Excelling Concert. It has also represented Israel in concerts in the USA, Georgia, etc. It participated in the performance of Purcell’s semi-opera The Fairy Queen in Israel and in London’s Wigmore Hall. All members of the ensemble have graduated from leading European academies, specializing in early music. It is notable that the ensemble’s string instruments were built by its music director Amit Tiefenbrunn and the bows by lute player Eitan Hoffer. Usually the orchestra plays without conductor but sometimes collaborates with different conductors (Philip Pickett, David Stern, Matthew Halls, Shalev Ed-El) to perform large Baroque works such as oratorios and operas. Barrocade is known for its rich sound that is owed to its large and varied basso continuo section. In 2011, the instrumental ensemble was joined by Barrocade Vocale, a group of 5–8 singers, who take part in different programmes. 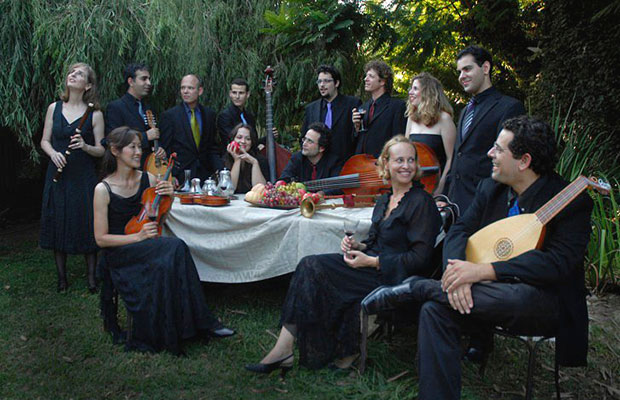 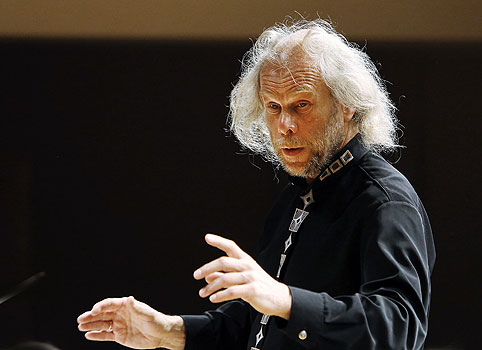