The previously announced concert of American, British and Swedish artists has been replaced by the Estonian Philharmonic Chamber Choir because the restrictions caused by the corona pandemic. 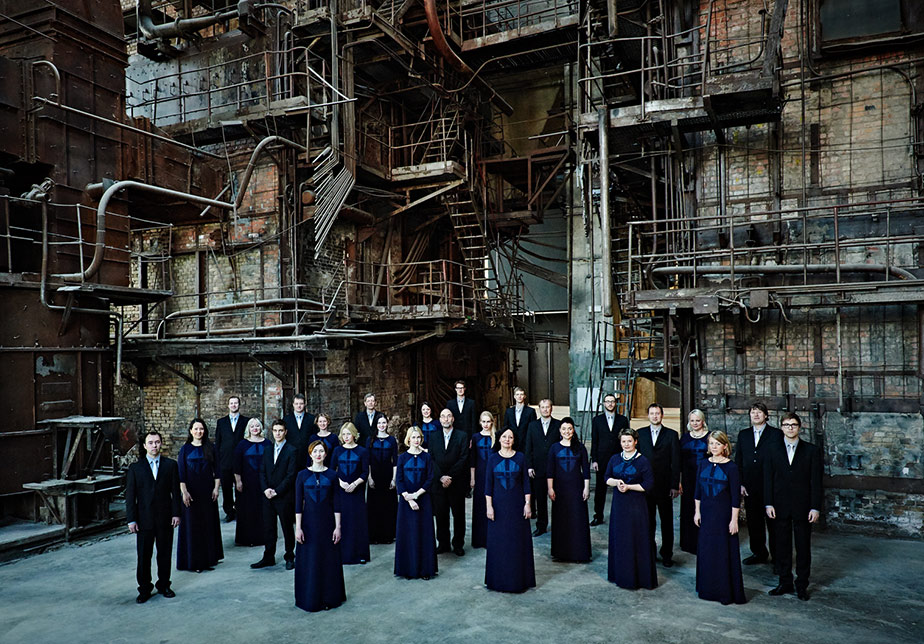 The Estonian Philharmonic Chamber Choir (EPCC) is one of the best-known Estonian music ensembles in the world. It was founded in 1981 by Tõnu Kaljuste, who was the artistic director and chief conductor for twenty years. Later the collective was led by Paul Hillier and Daniel Reuss. Since 2014 Kaspars Putniņš has been the artistic director and chief conductor of the choir. The repertoire of EPCC extends from Gregorian chant and baroque to contemporary music with a special emphasis on the work of Estonian composers. The choir has cooperated with many outstanding conductors and orchestras, participated at numerous music festivals and played in famous venues such as Carnegie Hall, Concertgebouw, the Sydney Opera House and many others. The important aspect in the choir’s life is recording music for ECM, Harmonia Mundi, Virgin Classics and others. The EPCC recordings have twice won a Grammy-Award for Best Choral Performance (2007, 2014)

Kaspars Putniņš is an artistic director and chief conductor of the Estonian Philharmonic Chamber Choir since 2014. He has also been the conductor of the Latvian Radio Choir and the Estonian National Male Choir. He has worked with leading European choirs such as the BBC Singers, NDR Kammerchor, Netherlands Radio Choir, Collegium Vocale Gent and others. In addition, he often lectures and gives master classes internationally. Putniņš’s repertoire spans from Renaissance polyphony to works of the Romantic period but his foremost goal is to promote new outstanding music. He has recorded music of Vasks, Ešenvalds, Silvestrov, Rahmaninov and others and has won Gramophone Award (2018). Putniņš has received Latvian Music Grand Prix , the Order of the Cross of Terra Mariana, 4th Class and the Annual Award of the Cultural Endowment of Estonia.

The concert of Hugo Ticciati and Sukhwinder “Pinky” Singh has been postponed to July 2021.

Hugo Ticciati is well known to the Estonian audience through his collaboration with Arvo Pärt and Paavo Järvi as well as for his recent concert with Anne Sophie von Otter at the Estonia Concert Hall. Though a classical musician, he is anything but museally academic, but rather an innovator and a visionary creating thrilling programs. The coming concert is no exception – this time involving a representative of a far-away culture, tablā-drummer “Pinky” and an tānpūrā.
Violinist Hugo Ticciati and the legendary Sukhwinder Singh take us on a contemplative journey from East to West and back again in an hour-long programme. The concert is an improvisatory dialogue between the timeless works of Bach, Indian rāgas, virtuosic solos on the tablā, a variegated array of contemporary works and improvisation. A little taster of what might be on the menu. György Kurtág’s Signs, Games and Messages (1998–2005) are enigmatic echoes of the past, expressed through the transformed language of friends’ and composers’ voices. The Swedish composer, Albert Schnelzer wrote that ‘melodies can have their own drama’; Solitude (1999) for solo violin, takes as its starting point the idea of depicting how a melody is born, developing from an embryonic state to an individual entity. The title of Nigel Clarke’s work, Pernambuco (1994), refers to the fact that the wood from which violin bows are made comes from an area called Pernambuco in the Brazilian Rain Forest; the work transforms the violin into a Brazilian folk instrument with all its unusual and exciting timbres. The programme encourages the listener to abandon themselves to the dialogical flow of the music, inhabiting the sounding purity of the now. 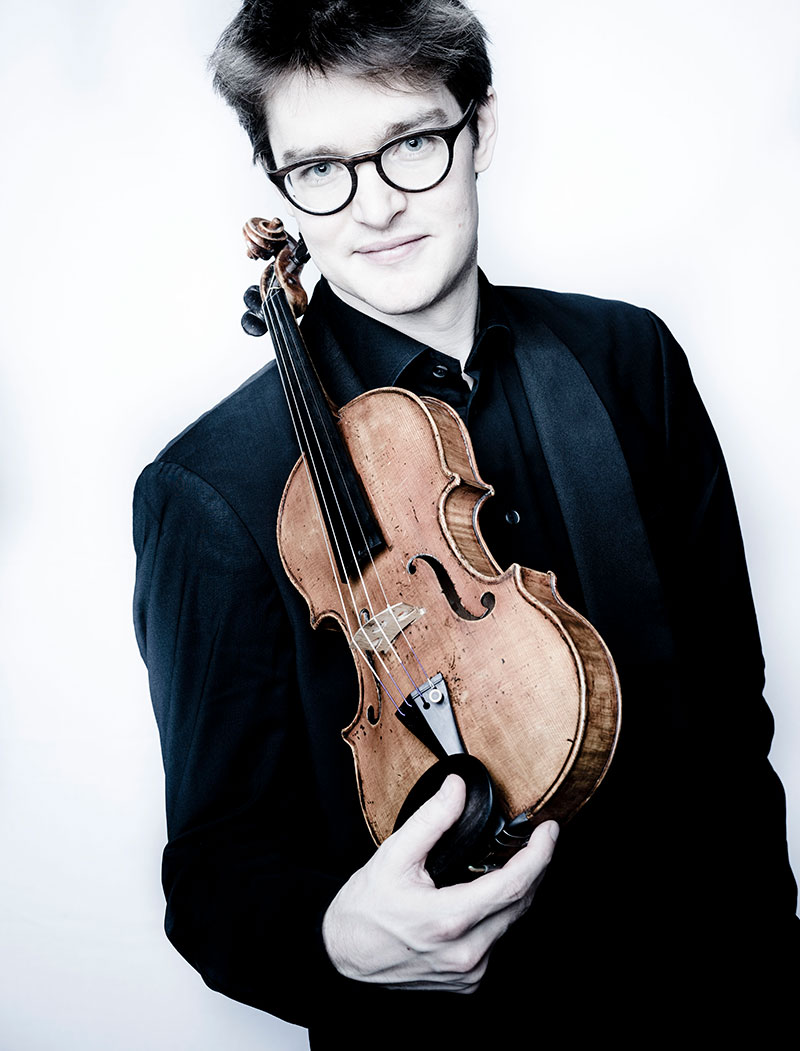 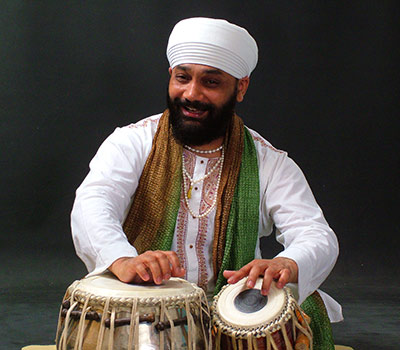 In co-operation with festival Orient.