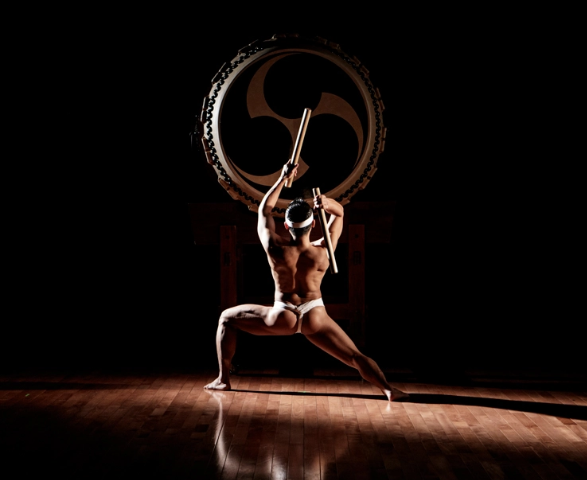 Some of the expected concerts and shows may include the following:

Orient Festival – artistically directed by Peeter Vähi – is an event comprising any kind of ritual, folk and traditional classical music of mostly Asian origin. Most of the festival performers are chosen in their natural environment during the numerous visits to the Asian countries. Orient festival aims to be diverse, representing the most important cultural regions of Asia: Arab countries, India, Tibet, Siberia, China, Indo-China, Japan, etc. We must admit that not everything presented during the festival is absolutely authentic and pristinely “pure”. Year by year it is harder to find musicians bearing pure centuries-old tradition. A Siberian refuses to sing without microphone, the works of some Japanese conductors sound more American than those of a true American, an Arab tries to make merchandise out of his faith, a Korean monk demands thousands of dollars for a fee, a Cambodian folk-musician’s favourite refreshment during an intermission is Coca-Cola. Finally, when you manage to find someone who is really authentic, he claims to come directly from Shambhala. That’s the way it is at the beginning of the 3rd Millennium and we have to take it or leave it. Our obvious choice is to take it! Feel free to take the ride with us!

We would like to thank our partner Toyota AS!

For carrying us through!